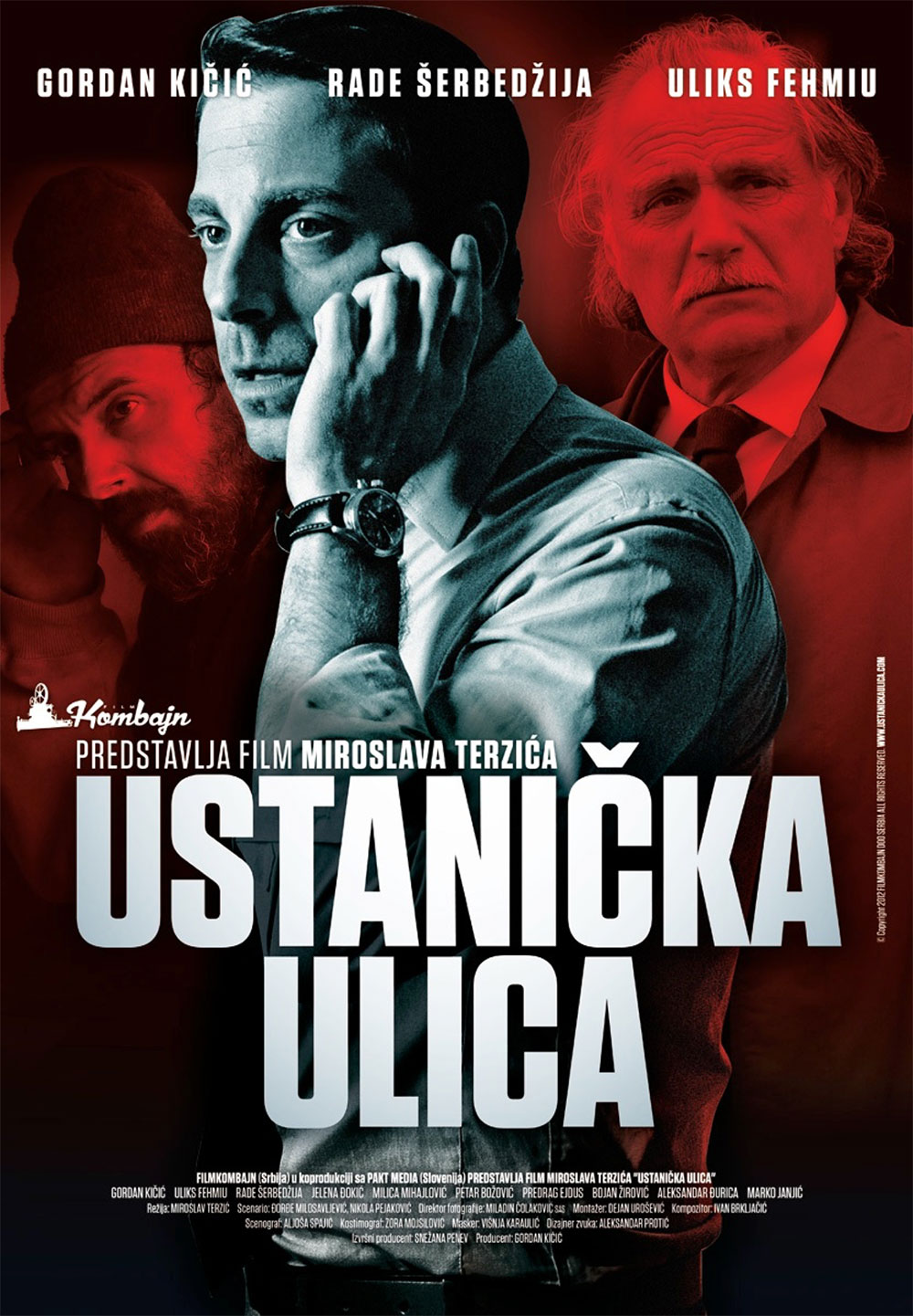 It has been years since the war ended. A young deputy prosecutor, Dusan, handling the investigation of war crimes, is assigned to investigate the formation of a paramilitary group. Quickly he comes to learn that this is a branch of the “First Pioneer’s”, a group which was operating on the battlefields in Croatia, Bosnia and Kosovo, after which they disappeared without a trace. Dusan is determined to bring the case to a positive resolution in order to show his father, a famous retired law professor and to his boss, a senior war crimes prosecutor, that he is capable of the job. For Dusan, this becomes much more than a simple case; it becomes a matter of personal confrontation and conviction. No one expects the investigation will come too much and Dusan’s associates feel he’s destined to fail, until Dusan finds the unit’s only surviving soldier, Micun, who is hiding from his past and trying to live peacefully and quietly. The encounter of Dusan and Micun changes their lives in unpredictable ways and directly affects their families and futures.